The Tinosvitswa Nashe Album Launch was on fire on the 10th/11th of June 2022. Alick Macheso hosted the show for his album at Aquatic Complex in Chitungwiza. Seh Calaz later appeared on stage and requested a Zimdancehall beat from the Sungura living legend, Alick Macheso. He then sang four of his Zimdancehall tracks whilst sir Macheso was pulling the guitar strings. The support between the two genres, Zimdancehall and Sungura is priceless. Watch and enjoy the video below: 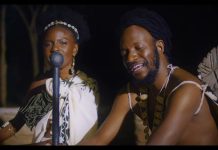 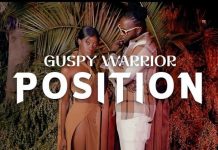 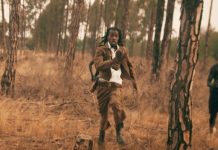