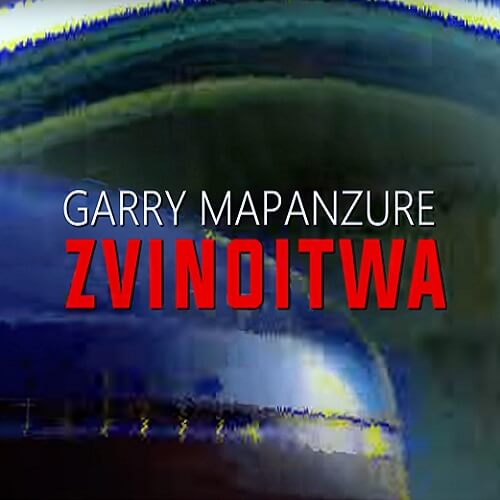 Garry Mapanzure is well known as an Afro-Beats music prowess, this time he has changed the status quo. This song is a freestyle that was done in the Zimdancehall genre. Probably, Zvinoitwa was inspired by the Holy Ten and Enzo Ishall fight. The Zimdancehall chanters wanted to prove that they can be versatile and be Kings of Hip-Hop too. ZimHipHop artistes had quite the opposite idea.

Enjoy this track by Garry Mapanzure titled “Zvinoitwa“. It is a Zimdancehall freestyle produced by Jusa Dementor, mixed and mastered by Tr3y Obama. 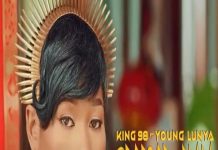 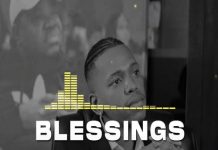 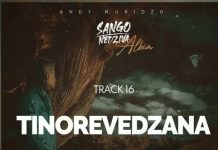 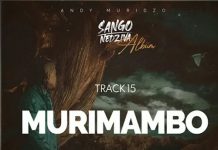 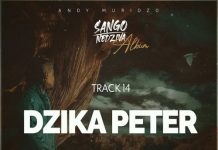 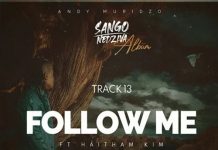