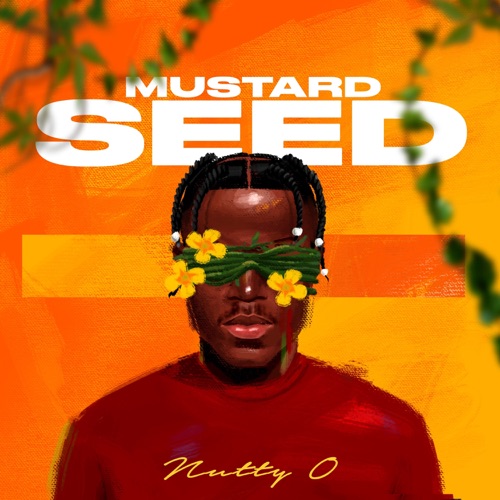 Nutty O has dropped his debut album dubbed Mustard Seed. It is a compilation of thirteen tracks focusing on different aspects of life such as education, partying, and motivation. The Dancehall emperor from Zimbabwe featured a number of artistes in his project. Some of the featured musicians are international, such as Demarco the dancehall star from Jamaica, and Stonebwoy the Ghananian hitmaker.

As for local collaborations, he only has one on the album. It is a track titled Ready where he featured the Afro-Beats renowned artiste, ExQ AKA Mr Putiti. Before the release, there was already a track titled Safe on all streaming platforms. It was released a year before and has been announced to be the pre-release track. The track “Safe” was released in 2020 and has accumulated over a million views on YouTube so far (September 2021).