ENZO ISHALL RESPECTED SILENT KILLER FOR BEING A FREESTYLE MURDERER

Enzo Ishall and Silent Killer met at Oskid Productions. The Angel Of War, Silent Killer, decided to vibe a freestyle for all those guys who were in the studio and on Enzo Ishall’s live social media video. He rhymed a couple of lines which then corresponded with Enzo’s name pronunciation. Thereafter, live on social media, Enzo gave Silent Killer a brotherhood respectful Big Op! 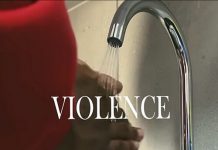 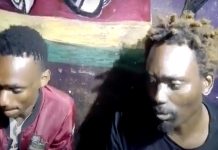 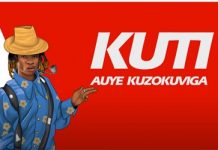 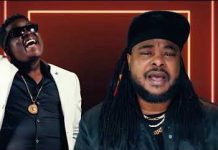 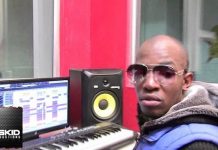 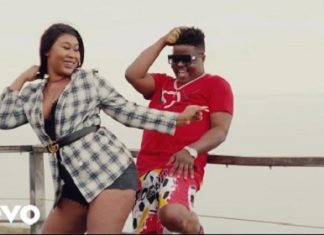 Mira Izvozvo Mhani Riddim Will Be One Of The Best Compilations!

NASHIE DROPS A VIDEO FOR NDIUDZE

Poptain shoots a video for his song “Sunda” at the Mbuya...