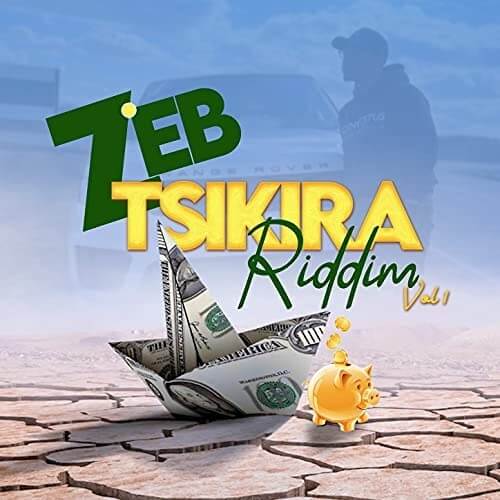 Cashlibs City has released a riddim called Zeb Tsikira Riddim sponsored by the famous business tycoon, Zeb Tsikira. The riddim compilation consists of 6 tracks from various artistes such as Boss Pumacol, Blot, and many more.

Below is a sample of the riddim, a track by Blot titled Zita. 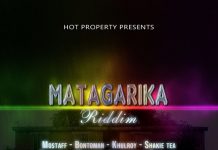 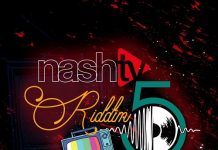 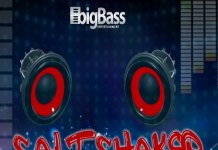 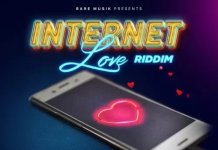 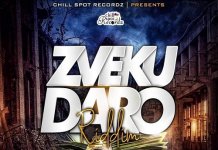 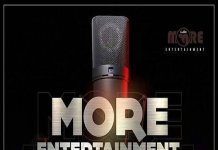 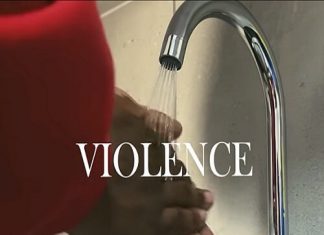