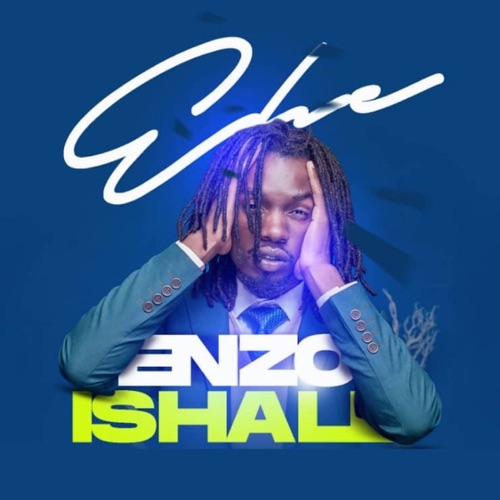 Unfortunately, this might be the last song from the Zimdancehall chanter, Enzo Ishall. It is titled EHEE. He was thanking God for everything that He did for him throughout his musical career. In spite of that, Enzo also has high hopes for his future out of the music industry.

The track EHEE was produced by Cymplex and released on the 1st of September 2021 as promised.