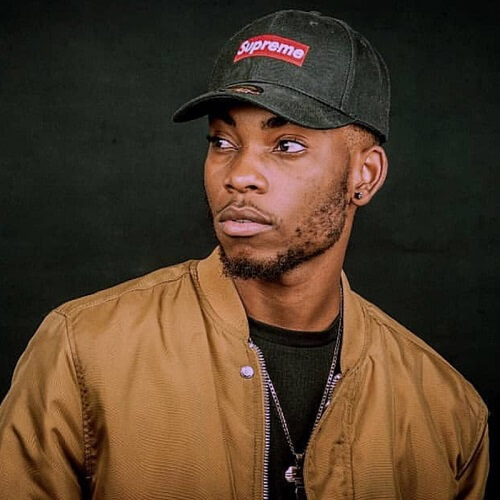 The ZimHipHop star, Probeatz, has released the theme song for his Comedy Series dubbed Captain Mfombi. The song is titled Tsimba Reshumba. It depicts the life of a self-made hustler in Zimbabwe. Making ends meet in a country like Zimbabwean is not the easiest of things, one has to be very innovative and hardworking.

The song was produced by John The Producer and Kiva Q. Enjoy! 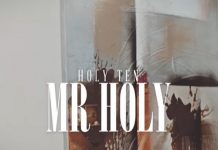 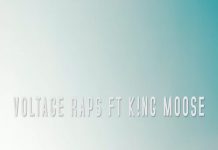 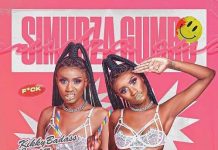 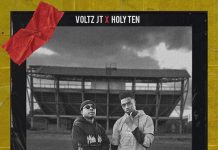 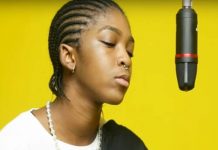 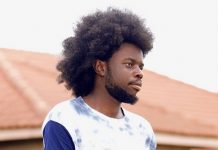 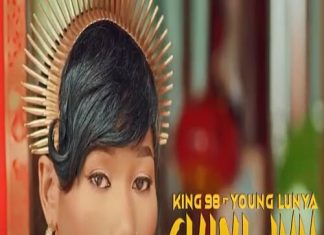