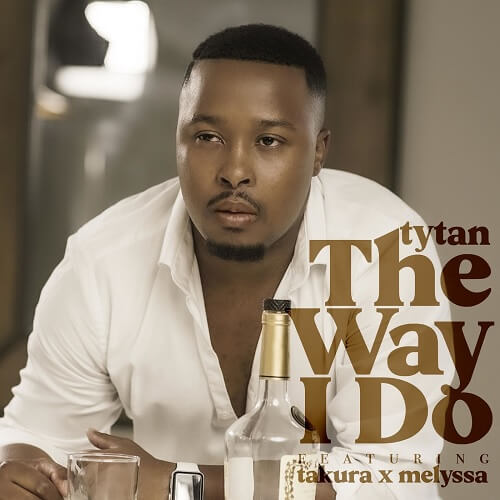 Song Title: The Way I Do

The Bulawayo bred music export, Tytan, has featured Melyssa and Takura on a love song titled “The Way I Do“. It is a song in which a spouse expresses how fond he/she is with his/her lover. There is some hip-hop feel in the song too. Coming from Takura!