Holy Ten and Voltz JT are set to drop a song anytime soon! 2021

The two hip-hop artistes, Voltz JT and Holy Ten are planning on giving the audience a huge surprise. The track title is not yet announced, but it is highly anticipated. After Holy Ten made his successful debut album, Risky Life, he is now on an unstoppable hit songs spree.

Voltz JT is another yet big upcoming hip-hop musician. He made waves with his two tracks, “Nyaya Dzemari” and “These Days“. Watch out for a banger from the modern hip-hop stars. 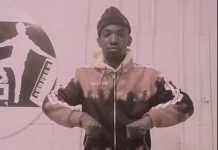 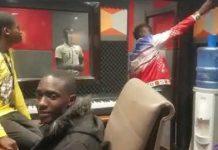 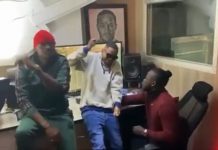 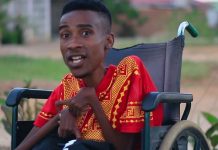 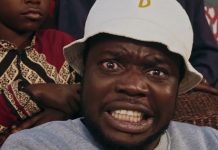 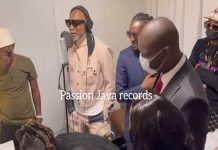 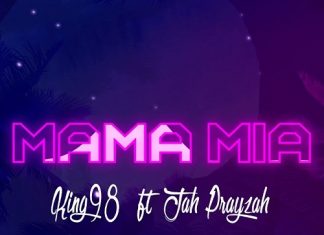