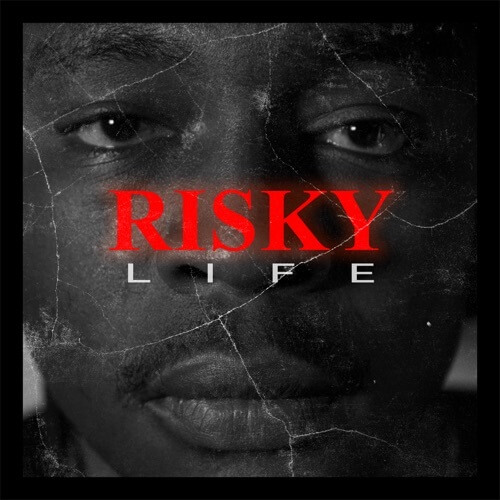 Holy Ten came through with his first album titled Risky Life. After his breakthrough with Ndaremerwa in the year 2020, every single track Holy Ten released turned to gold. He brought some more tracks such as Mwana Ndakubirai, Kumba Kune Vanhu, Amai etcetera.

Risky Life album consists of 12 good songs. He featured some eminent artistes such as Dhadza D and Anita Jaxson. With the dancehall chanter Dhadza D, they rode on a beat together to produce a track titled Time. The one he sang with Anita Jaxson is titled Appetite and was released in February. 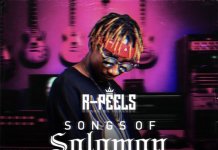 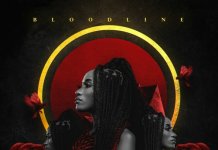 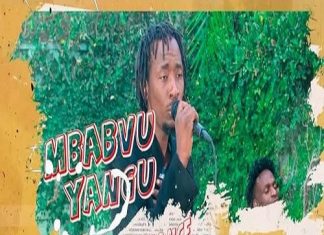