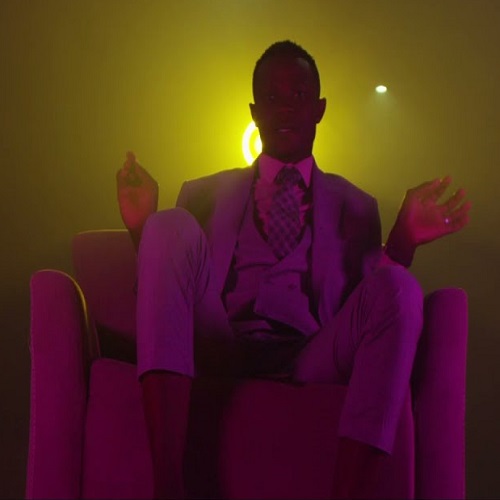 “Mbinga” is the word on the Zimbabwean streets at the moment. It is slang used to describe a rich person. Jah Master has released his long-promised and endorsed track titled Mbinga. It was produced by Levels at Chillspot Records.