Chillspot Records is going to release a riddim compilation whose name is not officially announced yet. The compilation is going to feature a number of artistes including the Zimdancehall superstars, Ndunge Yut and Jah Master.

Below is a studio session that gives fans a sample of what to expect in the forthcoming riddim. Ndunge Yut came in with his song titled “Zunza Utenderedze“. Jah Master rode the riddim well too but the song title is difficult to capture. Enjoy! 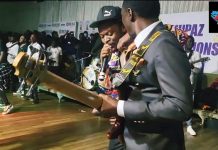 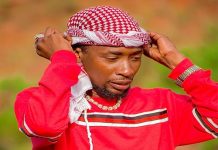