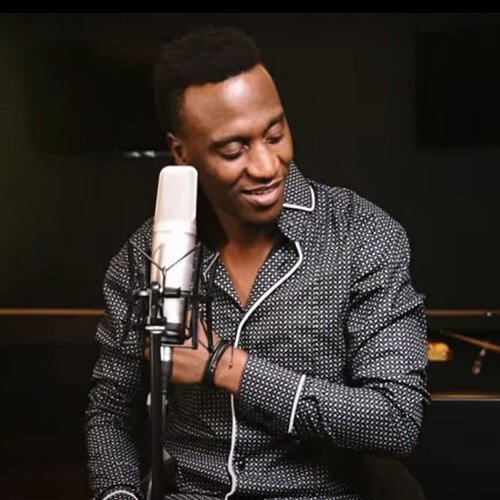 Julian King has dropped a song titled Gamu. It is a remix of a song dubbed Mwana Ndakubirai by Holy Ten. Wayne Beats was responsible for the production of such a marvellous remix.

Enjoy another version of Mwana Ndakubirai brought to you by Julian King. 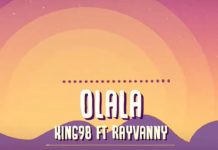 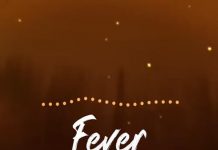 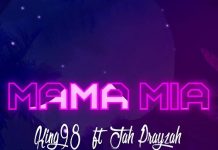 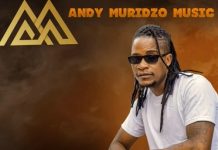 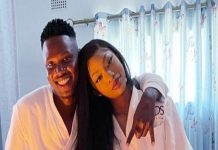 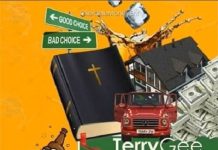 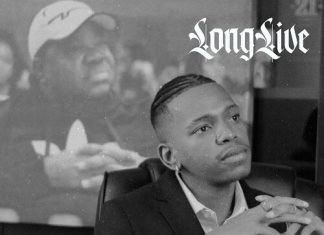