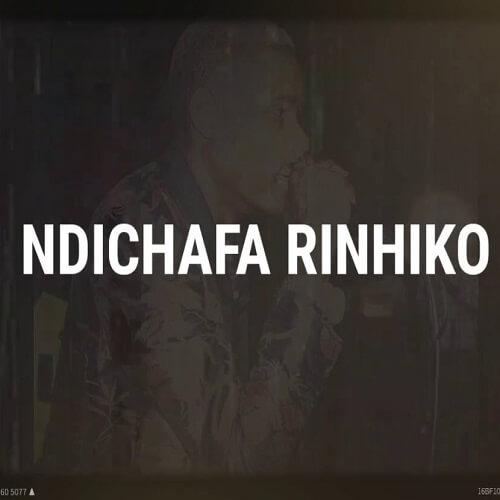 Chibaba “Soul Jah Love” recorded a track titled ‘Ndichafa Rinhi‘ before he passed away. This song was released in the morning 3 days after his death. Nash Tv premiered the track and it made waves within a few hours. Soul Jah Love’s death caused commotion for more than 3 days on radios and social media.

‘Ndichafa Rinhi’ was recorded and produced by Sunshine Family Studios. Soul Musaka was probably depressed and asking God when he was going to die. Probably, he was smelling his death too. Enjoy his last recording! 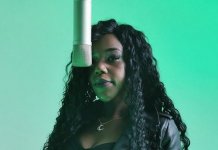 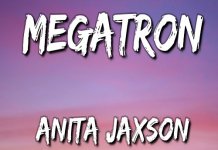 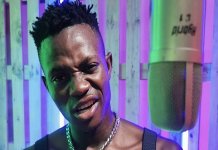 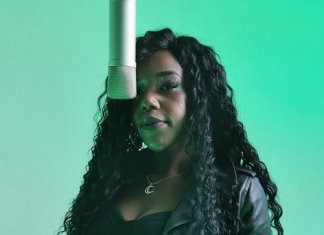